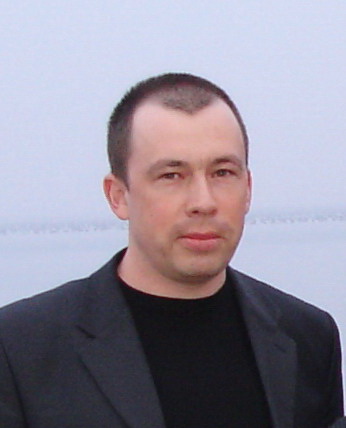 We have all the necessary licenses

for import and distribution

of alcohol beverages and food in China.

Our partners are companies with a long tradition and the highest

quality control of raw material and the finished product.